My eBook Essays on Film is FREE for Kindle on Amazon, today only! Features the following:

“On Viewing Hans Richter’s Rhythmus 21″: The search for cinematic meaning in one of the most famous early German avant-garde films.

The Perfect Filmic Appositiveness of Jack Smith”: Impressions of the films of one of cinema’s most eccentric auteurs.

Prefer the audiobook? Essays on Film is also available in audio on Audible, Amazon, and ITunes.

I’m very excited to announce that I have just released the following titles in AUDIOBOOK. It’s especially exciting because I narrated these myself – and let me tell you, learning to tell a story into a microphone is no mean feat!

Want to see how I did? Check out this sample from Heads of the Line

To hear more, use the following links:

Heads of the Line. Ever dreamed of spending a summer working in Alaska? I did…until I actually got there and saw what it was really like! A biographical short story/travel memoir. Also includes “Funeral for Charlie”, a humorous real-life short story about a goldfish funeral gone awry. 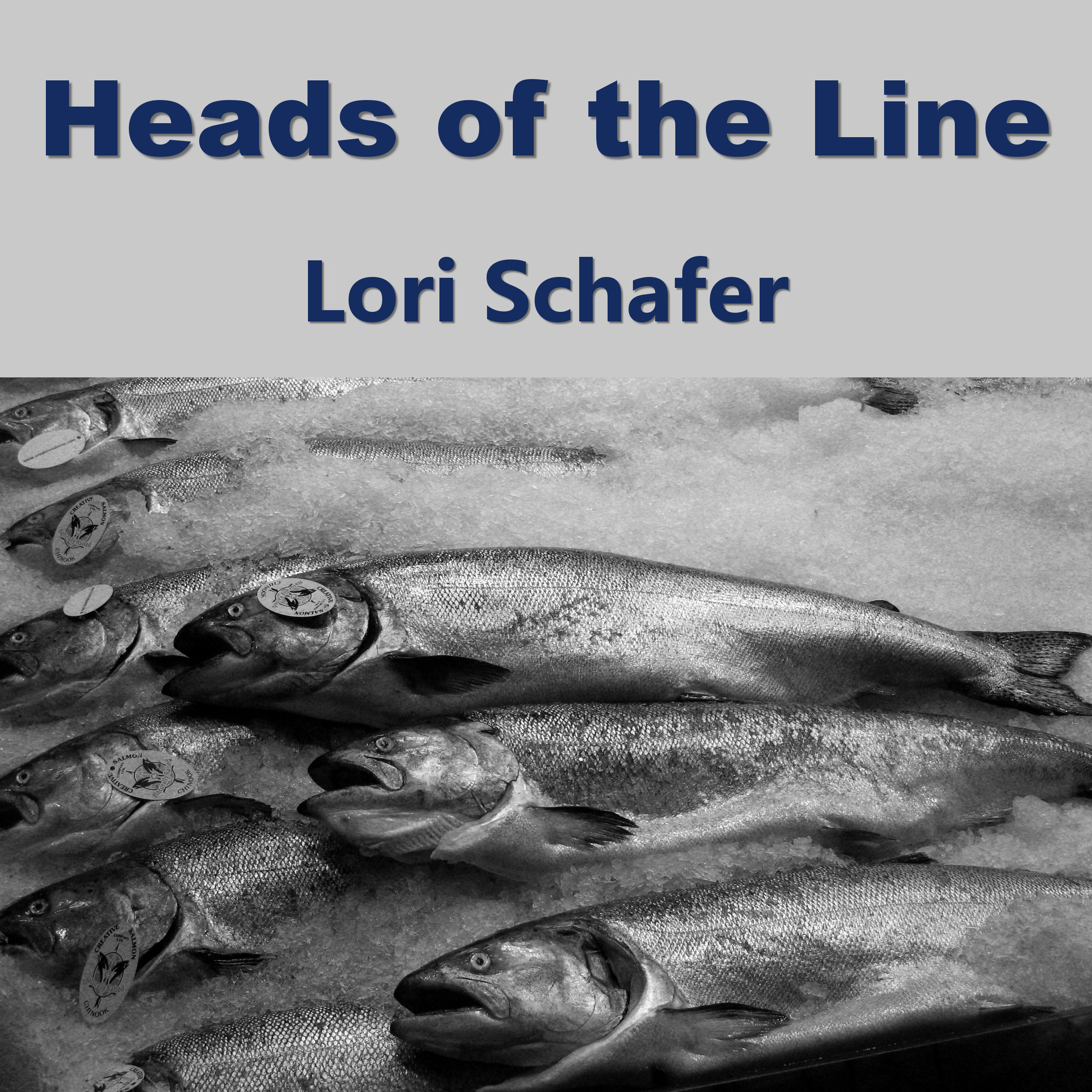 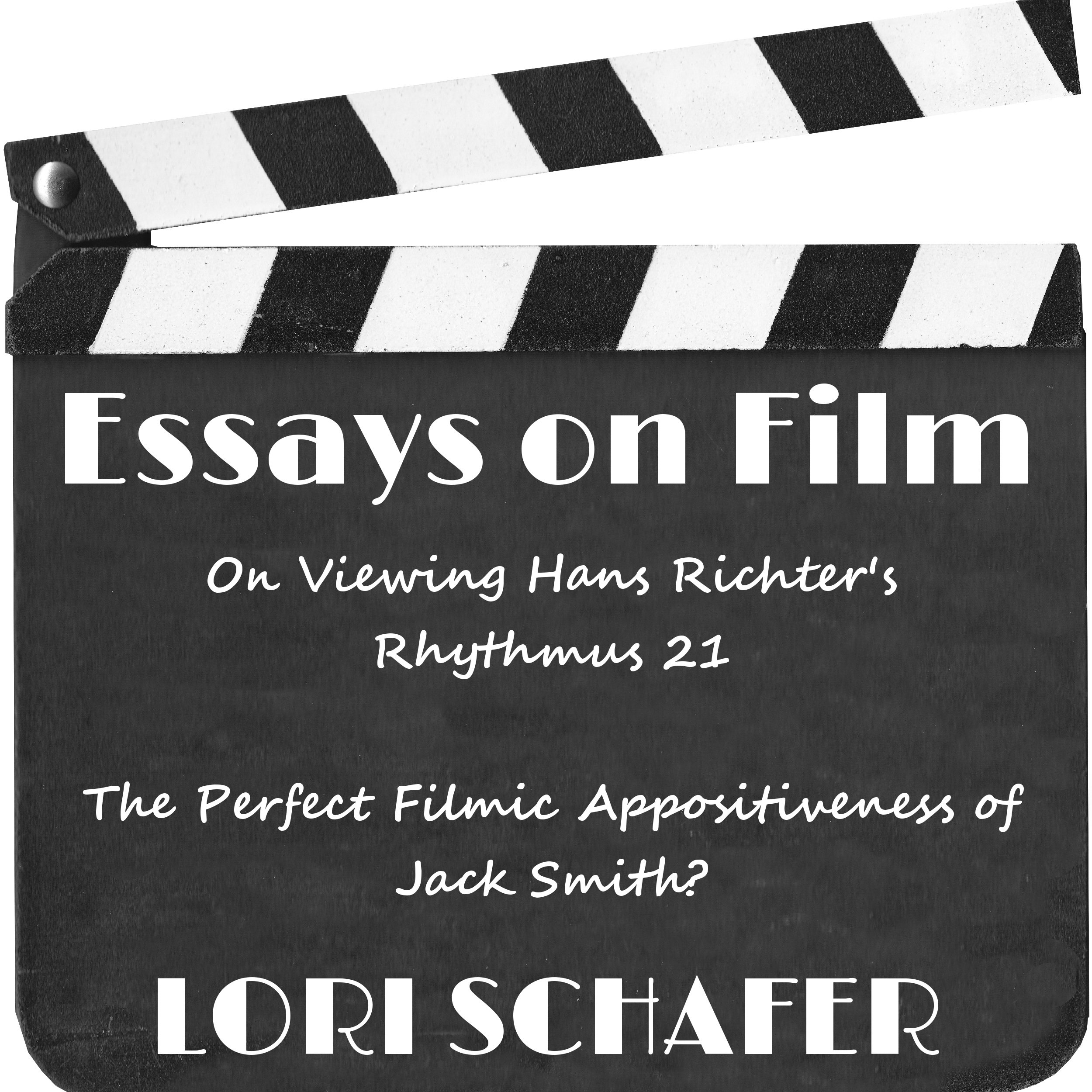 Not an audiobook person? The Kindle versions of both books are also available FREE this week on Amazon. Simply click these universal links:

Heads of the Line

Have a great week!

My eBook Essays on Film: On Viewing Hans Richter’s Rhythmus 21 and The Perfect Filmic Appositiveness of Jack Smith? is being featured this week on Instafreebie!

Download your copy in any digital format for free!

My eBook Essays on Film is now available for preorder on Amazon. Features the following:

“On Viewing Hans Richter’s Rhythmus 21″”: The search for cinematic meaning in one of the most famous early German avant-garde films.

The Perfect Filmic Appositiveness of Jack Smith”: Impressions of the films of one of cinema’s most eccentric auteurs.

Essays on Film will be available for just $0.99 up through the release date of September 27th.

One man’s, not an actor’s, vision, outrageous to many, accessible to few. If we fail to perceive its “magic” it still exists, despite (or perhaps because of?) our repulsion. The film makes the vision and the world, and he makes us all believe along with him. We believe in his belief so strongly that his work is deemed a lethal danger to good American morality… “The movie was so sick,” said the senator, “I couldn’t even get aroused.” Perverse, yes, degrading even, because it demonstrates the ultimate in objectification, the most clandestine and venerated parts of the human body treated as mere toys, even as background noise or scenery. Imperfection in the accepted fantasy-land: sex minus arousal equals obscenity.

Compare to the world of Maria Montez – Montez-land – endowed with a vision, magic because it expresses one woman’s belief – and perverse because to those who can’t feel it, it cannot pretend to be real. And Jack Smith-land, the twisted vision of all the maker knows how to believe or express, so real, in fact, that its players can’t even perform it. No good perfs, lousy perfs; no one is fooled into believing the woman is really screaming. Montez minus magic. Phoniness, a seemingly endless application of lipstick, an attempt to color what remains mired in gray. “Why resent the patent ‘phoniness’ of these films – because it holds a mirror to our own, possibly.” (Film Culture #27, Winter 1962-63)Possibly, but perhaps it’s more a fear that it’s not phony enough to be harmless, and not beautiful enough to be enjoyed. With the constant revelation that what appears to be is something else: man is woman, woman man. The badness of the perf as central theme. The dead man/woman comes to life – the act alone is reality; opposites exist on the same plane, as equals.

Then Blonde Cobra. The stylized “beauty” of Venus matched with the queenliness of the good/bad twin/double repressed self. But here the Other wins; ventures into the open then is fixed as truth. “To see one person…exposing herself – having fun, believing in moldiness (…but if it can be true for her and produces delight…then it would be wonderful if it could be true for us.)” To believe, in spite of facts and feelings: impossible. Further contradictions – a moving corpse, a church profaned, more senseless stories drawn merely from words. Accepting perhaps opposing realities as one, truth the same as fiction, in not his film, but his exposure. Even in blackness his voice survives whether we want it or no. The creation of a void in which one slowly grows to hunger after the image, any image, something else to engage the attention, the eyes, for the sake of which we go to the cinema. In such a sequence of non-events/images each shimmering glimpse of his face becomes prized. We don’t have to like it to want to see it. Was that the plan?

“A highly charged idiosyncratic person (in films) is a rare phenomenon in time as well as quantity. Unfortunately their uniqueness puts a limitation upon itself.” (Ibid.) Giving himself up to “personal tweakiness,” recognizing, perhaps, the limitation; using it as a starting point. To be a creature – not man, woman, child, beast, but simply one undefined creature of the many who populate this earth. Can we find “redeeming qualities?” Why even look. If we are only driven more steadfastly into a love of “normality,” if we are disgusted and offended (as often we must be), at least we have responded. “What is it we want from film?…Contact with something / we are not, know not, / think not, feel not, understand not, / therefore: an expansion.” No one leaves Jack Smith-land feeling neutral. If we could then he would have failed. “We punish such uniqueness, we turn against it…” An easy appeal to the “open-minded” to appreciate the work, but true nonetheless. We may never miss you, Jack, but you could not be forgotten.